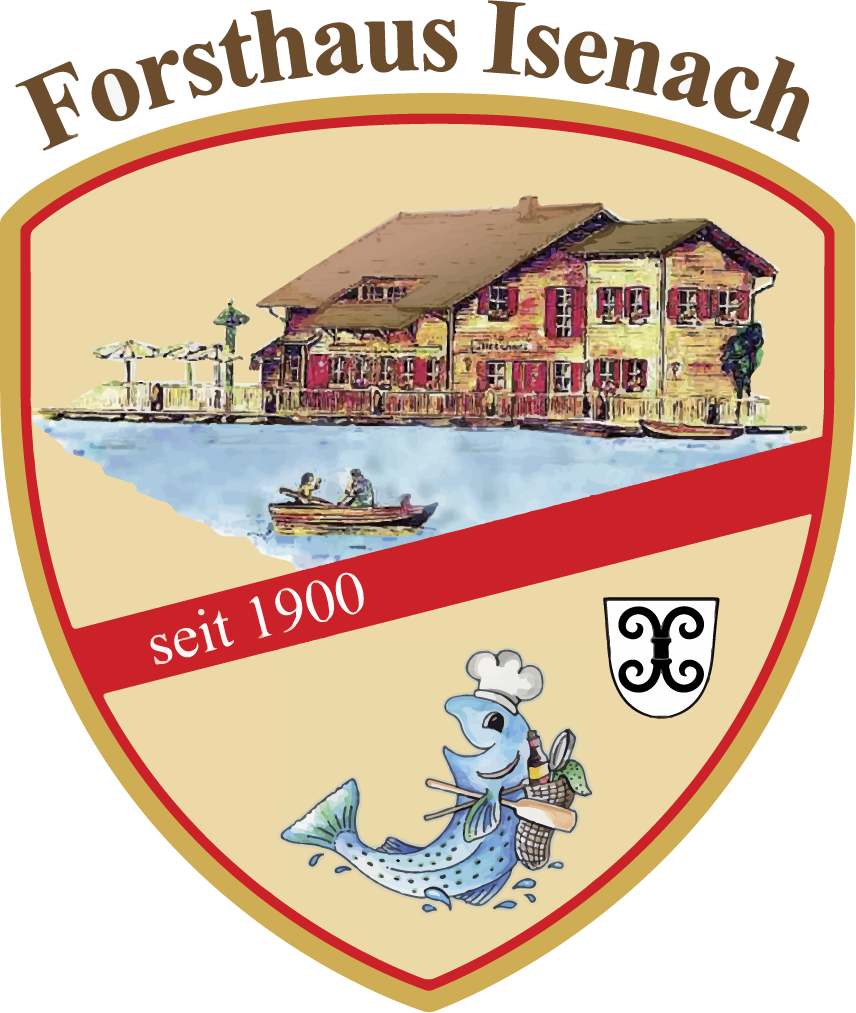 A historical spot, created by probably the oldest dam in Germany.

In 1936/1937, the Isenach dam was once built for practical reasons, to provide a steady flow of the river. Today, the Isenach Weiher is a popular place for nature lovers and observers, as numerous animal species cavort there. One of them is the rare dipper, which is on the red list in Germany. Furthermore, the beaver has built a beautiful beaver territory at the Isenach Weiher since the winter of 2018. In addition, the dam also offers various opportunities for recreation, for example, for small rowing boat expeditions and for relaxing moments on the edge of the lake banks.

In a small side valley, the Isenach was dammed about 5 km after its source in the years 1736/37 in order to ensure a steady flow of the river. This was necessary because until 1850 the pumps of the Bad Dürkheim graduation works were operated with water power obtained from the Isenach.

The Isenach Weiher, which covers 17,850 square meters and has a maximum depth of 8 meters, is very clear in places, as only a few aquatic plants can thrive from the steeply sloping bank shaded by tall trees. Despite the meager aquatic flora, there is a considerable variety of fish also crayfish, frogs, newts and aquatic insects are observed.

The forester’s lodge is located on the southwest bank of the Isenacher Weiher. It was used as a forester’s lodge at the beginning of the 20th century, and as an excursion pub from the 1930s. In November 1983 the house burned down to the foundation walls. From 1990, a large wooden log house was built in two stages, as an inn with a beer garden, called Forsthaus zur Isenach.

Here you can also rent rowing boats for various tours on the lake, with which the lake can be explored very well.

Insights into the Isenach Weiher

Opening hours also possible by arrangement for group reservations of 50 people or more. 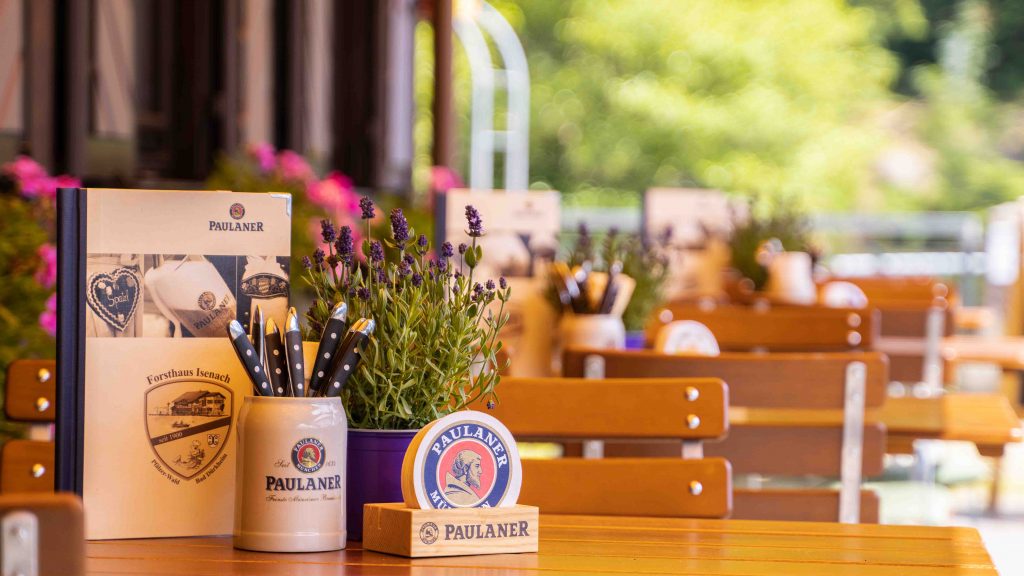 This is how you reach us